There was nothing but love to be felt at the Live & Love Short Film Competition awards on Tuesday, October 19 at Soho Bar, Potts Point, Sydney.

2010 Tropfest ‘Women in Film’ winner Katie May Johnson and up and coming actors starring in the finalist films of the Live & Love Short Film Competition were seen mingling among the crowd. 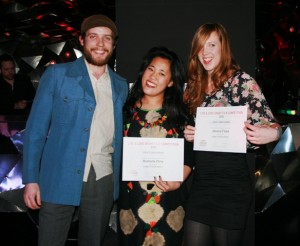 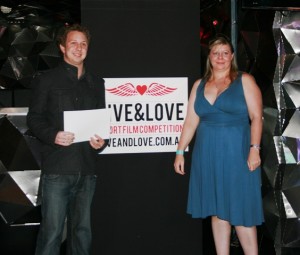 It was a fab night. Congratulations to the winners and a huge thanks to all who entered this innovative short film competition.

P.S. Special thanks to our very own Denise Vrontas who worked so hard on this campaign to make it such as success. 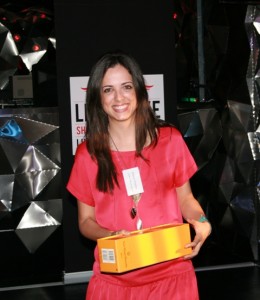