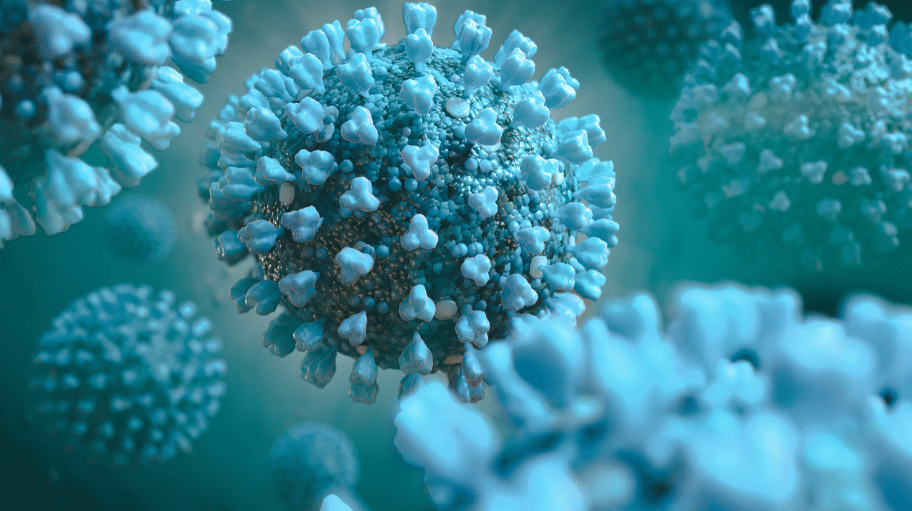 Here’s some scientific nomenclature to help kick-start your Monday!

For centuries before the advent of coronavirus, many contagions, including the Bubonic Plague, syphilis, smallpox and tuberculosis, claimed the lives of hundreds of millions of people worldwide.

Ironically, many of these contagions were awarded a ‘rainbow’ of names.

Syphilis – a bacterial infection commonly spread by sexual contact, now fortunately, globally eradicated – was named the ‘Red Plague’ for its association with sexual carelessness during the 13th century.

The Bubonic Plague – which ravaged mid-14th century populations, wiping out an extraordinary 200 million during the “golden age of bacteria” – was coined the ‘Black Death’, for causing black swellings of the lymph nodes.

The devastating infectious disease, smallpox, which featured a pustular rash and scabs, and claimed the lives of up to 55 million pre-eradication, was labelled the ‘Yellow Plague’.

While tuberculosis, the infectious bacterial disease that mainly compromises the lungs, was entitled ‘The Great White Plague’, for turning people ‘ghost-like pale’ while ravaging their bodies.

Some experts are now calling for COVID-19 to be labelled the ‘Blue Plague’, for the bluish discolouration it causes those in respiratory distress, and for its impact on mood, due to social isolation and economic pain.

Is Blue Plague an apt name for coronavirus? What are your thoughts?

Posted in Health Awareness, Recent Post, Team VIVA!
← Australians urged to get their flu vaccination earlier than usual due to COVID-19Aussies with CVD at higher risk from COVID-19 →