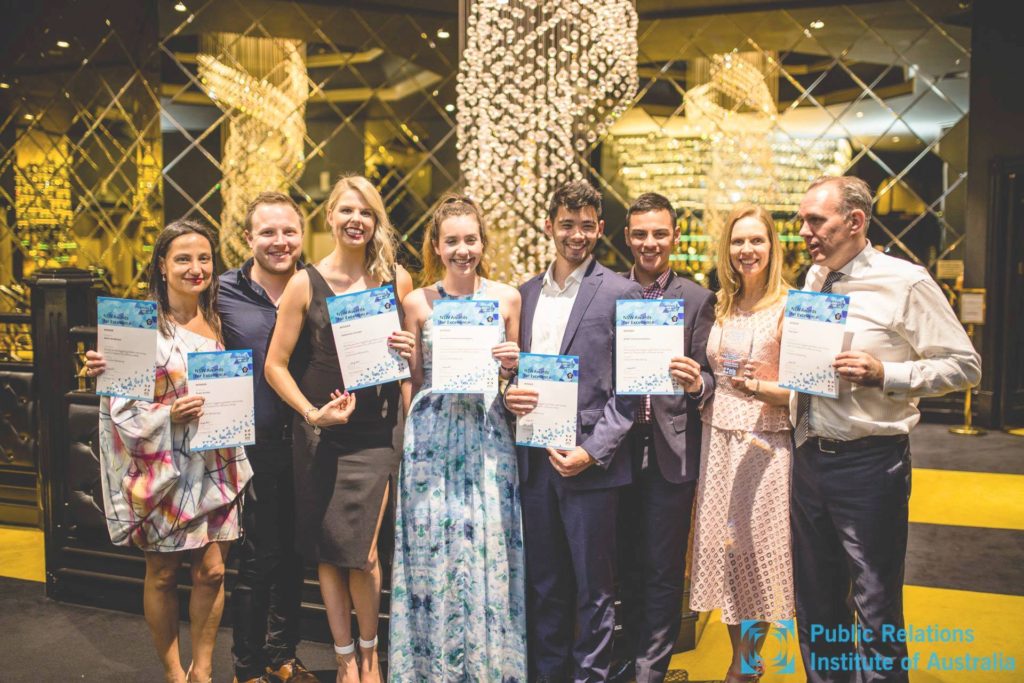 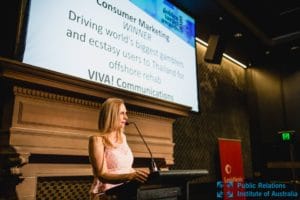 DARA Thailand engaged VIVA! Communications to increase awareness of DARA’s, services and it’s program in Australia, position DARA as the [leading] drug and rehabilitation [centre of choice] in South-East Asia, promote the value of DARA, and drive Australians to DARA for affordable and accessible rehabilitation treatment. As a winning campaign, the program will be submitted to the PRIA National Awards in November later this year.

In the ‘Community Relations’ category, VIVA! Communications won a Highly Commended for Waughs Championing Cause Close to Heart Stroke Prevention in partnership with Blooms The Chemist (BTC) during September 2015 and included brand ambassadors – cricket legend, Steve Waugh, AO, and his wife and stroke survivor, Lynette – flanked by experts and stroke survivors, the ambassadors championed community awareness of stroke, its often fatal consequences, and the importance of early detection.

Accepting the award on the night, Ms Kirsten Bruce attributed much of the success to implementing a integrated (traditional and digital) communications approach with stakeholder support to drive members of the community into local Blooms The Chemist pharmacies to undertake a free Stroke Risk Assessment. 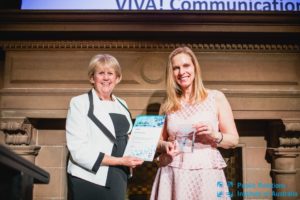 As part of the Bone Alliance campaign VIVA! implemented a fully integrated communications, campaign featuring a media launch at the GIMR with the support of the Federal Minister for Health, The Hon. Sussan Ley MP. VIVA! also developed a virtual national news media launch of the Know Your Bones tool and OA fracture figure research.

Accepting the award on behalf of VIVA!, Principal Kirsten Bruce was thrilled with the numbers generated within our target audience of the health risks associated with osteoporosis and fracture.

“Between June 16 to July 16, 2016 we secured 15.3 million media impressions of the Know Your Bones tool and drove 25,209 Australian adults to the website to take the test,” said Ms Bruce.

VIVA! Communications would like to thank all its clients involved in each campaign and look forward to the next round of awards at PRIA’s 2016 National Awards. 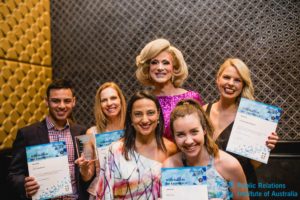