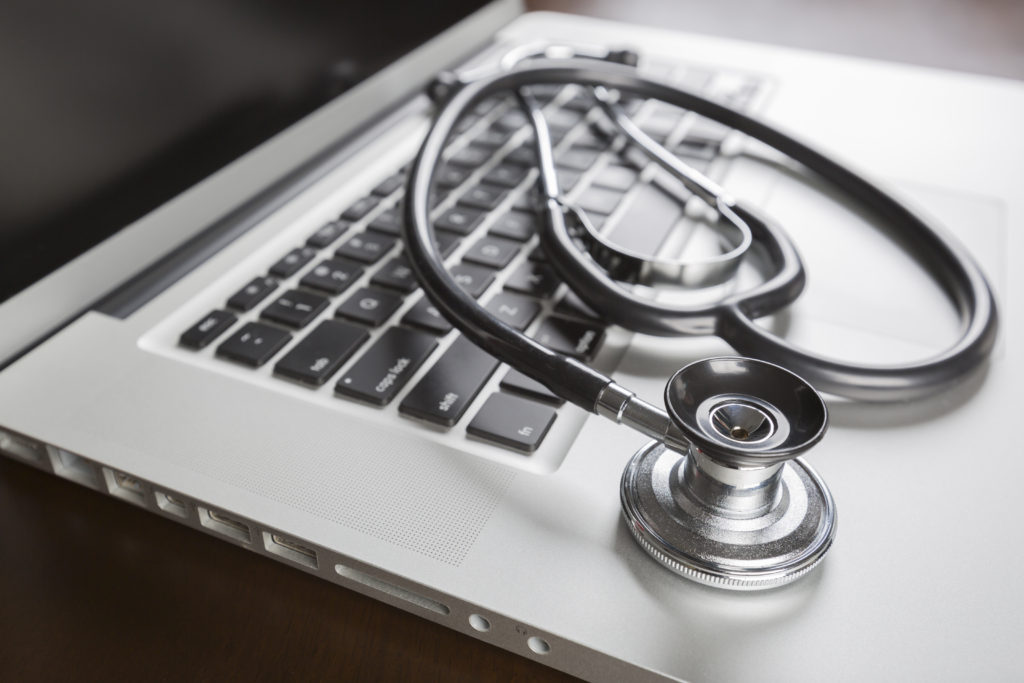 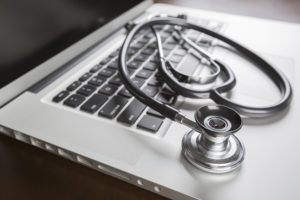 The study conducted by researchers from Deakin University, titled, The impact of healthcare spending on health outcomes: A meta-regression analysis, suggested that a 10 per cent spend increase delivered a 1.3 per cent reduction in number of deaths, and increased life-expectancy by just 0.4 per cent.

Writing in an online scientific publication, The Conversation, study author and Professor of Economics, Department of Economics, Deakin Business School and Alfred Deakin Institute for Citizenship and Globalisation, Deakin University, Chris Doucouliagos, explained that while health spending has almost doubled in countries that follow the Organisation of Economic Co-operation and Development (OECD) health guidelines, and while death rates have decreased dramatically since 1970, he suggests that this comes down to much more than healthcare spending.

“Healthcare spending as a share of GDP has nearly doubled in OECD countries since 1970. Death rates fell in OECD countries by 86 per cent during this period. While this is a great achievement, our study found health spending improves death rates by only a small amount. The doubling of spending explains only a small fraction of this large improvement in health. This is because healthcare spending is only one of many factors that affect health,” Prof Doucouliagos wrote.

However, study authors note that they “found no real difference between the effect of spending on health in developed and developing countries, or between genders.”

Based on the study outcomes, Prof Doucouliagos suggests that the money being spent on healthcare spending could be better used in looking for more long term treatment outcomes and medical research.

“The finding that public funding of health care results in a slightly larger reduction in premature death than private funding highlights the importance of directing funding to government hospitals and other public health measures. Progress in medical technology – for example, in fighting cancer and heart disease – is especially important and warrants additional funding,” said Prof Doucouliagos.

Please share your thoughts on the study findings with us in the comments section of this article.