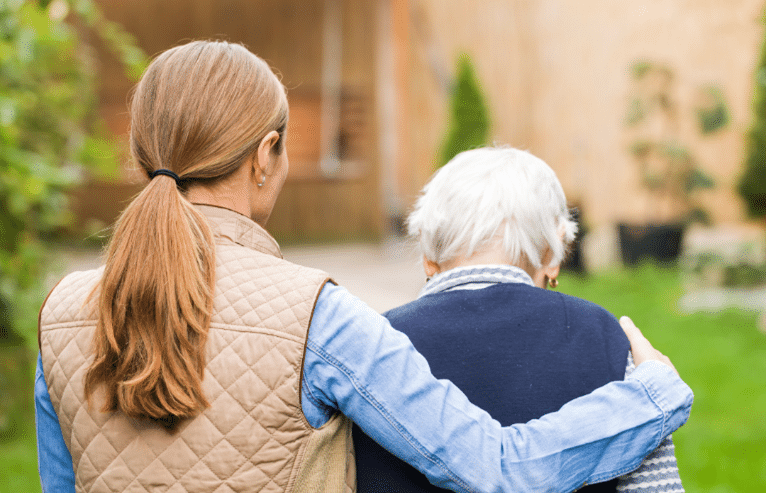 Did you know dementia is the second leading cause of death in Australia, affecting close to half a million Australians? In the absence of a medical breakthrough, this number is set to double in the next 25 years.

What exactly is dementia?

Dementia is not one specific disease, but rather is an umbrella term describing a collection of symptoms caused by disorders affecting the brain. Common symptoms include progressive and frequent memory loss, difficulty performing familiar tasks, loss of initiative, word-finding difficulties, misplacing thing regularly, changes in moods or behaviour, problems with abstract thinking, and disorientation of time and place.

Although the presentation of dementia symptoms can differ for person-to-person, usually the onset is gradual, and in the early stages, this can make the symptoms difficult to identify. Many people don’t realise that memory loss and other symptoms of dementia are not a normal part of ageing, noting the incidence of such increases as people grow older.

What are the most common types of dementia?

We at VIVA! Communications, are passionate about raising awareness of dementia. We have worked extensively in the dementia arena for many years, striving to raise awareness of Alzheimer’s disease and the support services available to those affected. We’re proud to be supporting organisations such as Alzheimer’s Queensland and Dementia and Aged Care Services (DACS) in NSW, in a bid to provide better outcomes, and help improve the quality of life for those diagnosed with this progressive disease.

Given the lack of a cure available for all forms of dementia, support from organisations such as these, as well as the crucial role played by family, friends and carers, can benefit the management of this progressive, debilitating and still largely misunderstood diseases.

For more information and useful dementia-related resources, head to: www.alzheimersonline.org/page/dementia-facts/