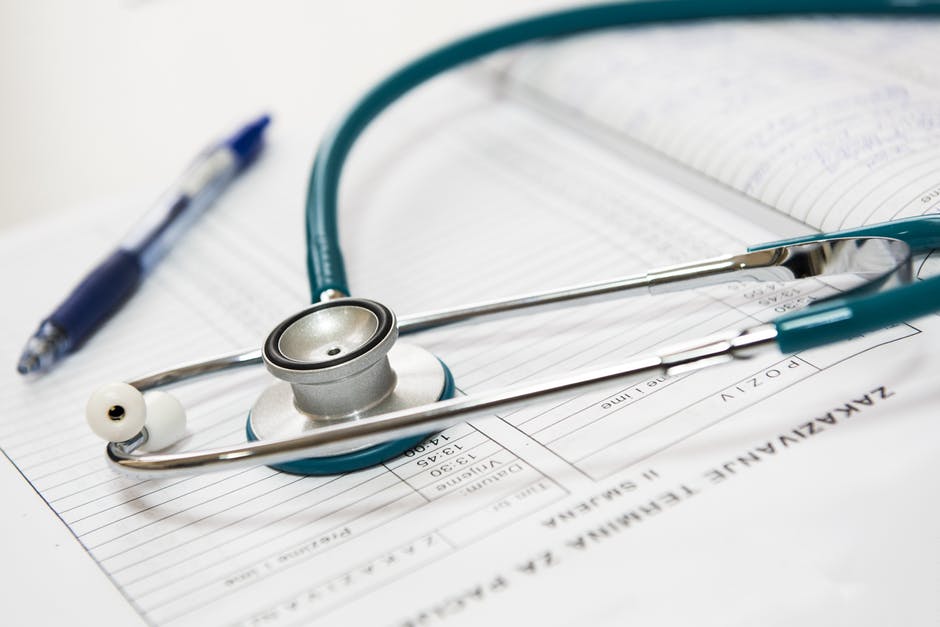 New research has revealed chaotic swings of protein concentrations keep the immune system functional and thus allow it to stave off chronic diseases such as cancer and diabetes.

Modern research has attributed the development of cancer cells to faulty mechanisms at play in the immune system, or breakdowns in what medical experts call “signalling pathways”.

Cell signalling pathways are what regulate growth, survival and proliferation of cells.

Some signalling proteins are hyperactive in cancer, which leads to growth and proliferation of tumour cells, while others normally responsible for supressing tumours don’t function correctly.

A team of three scientists have discovered a new mechanism of cell regulation – chaos.

Doctoral researcher Dr Mathias Heltberg and Professor Mogens Høgh Jensen, both from the Niels Bohr Institute at the University of Copenhagen in Denmark, with Sandeep Krishna from the National Centre for Biological Sciences in Bangalore, India, found chaotic dynamics were the answer in keeping the body’s immune system alert and functional.

The protein they studied was Nuclear factor-κB (NF-kB) – a transcription factor that is critical for both “innate and adaptive immune functions”.

The protein is key in keeping the body’s immune system alert and functional. So the findings may help stave off more than cancer: diabetes and Alzheimer’s disease could also be targets if researchers understand better how the body’s natural defences work.

An article on the study can be read in its entirety at Nature Communications.