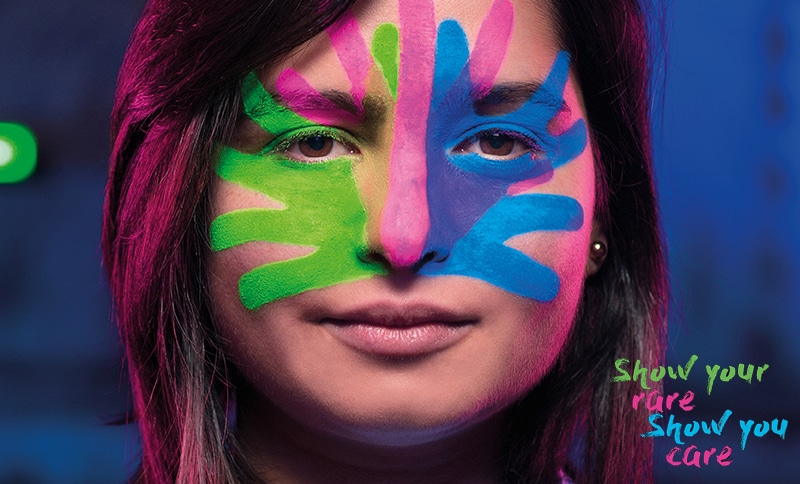 It’s that time of year again when we celebrate Rare Disease Day on the last day of February.

It’s a cause close to our hearts at VIVA! Communications after we’ve had the pleasure of working on a number of campaigns to raise awareness of a variety of rare diseases.

Despite their name, one in 20 people will actually live with a rare disease at some point in their life. However, there is no cure for the majority of them and so many rare diseases end up going undiagnosed.

Over ten years VIVA! has run campaigns on rare diseases, including:

Drugs to treat these diseases are extremely expensive and it is challenging to persuade regulatory bodies and the Government to fund them for what can often be such small numbers of patients. The drugs can be sat on hospital shelves with doctors frustrated they can’t treat those under their care because access to the treatment will cost hundreds of thousands of dollars.

We were certainly very proud when we secured $68m of funding over four years as part of our Plea for Life campaign representing Australians living with PNH.

It’s crucial that the public and politicians have an understanding of the devastating impact rare diseases can have on Australians and we hope Rare Disease Day 2018 does just that.