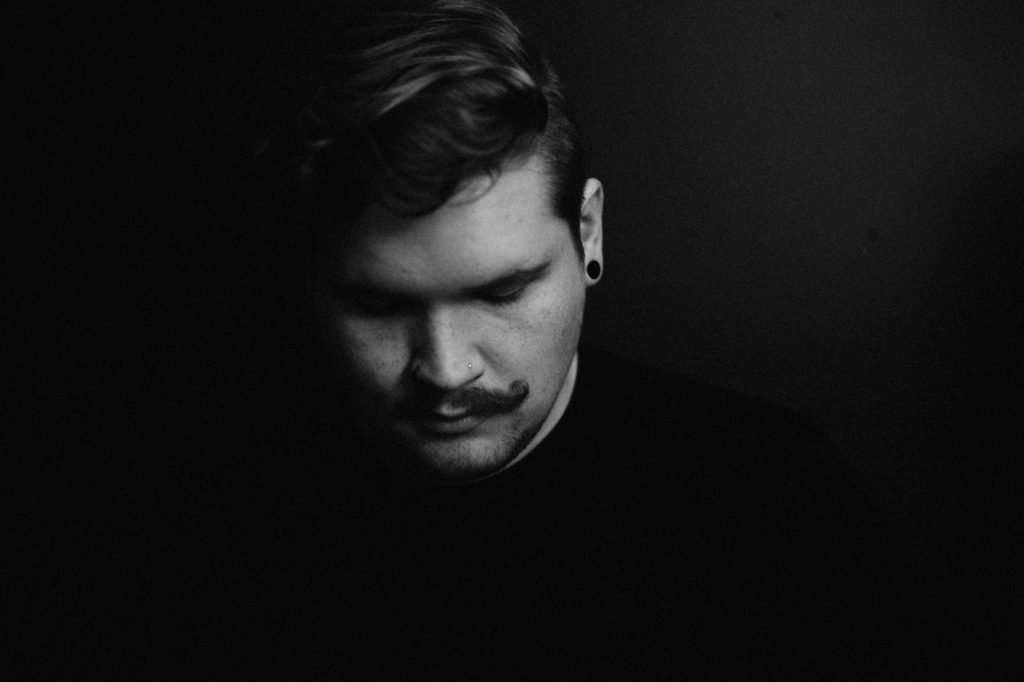 Throughout November, you have probably noticed more men than usual flaunting a little bit of hair above their upper lip. It’s no coincidence that every second person looks like Charlie Chaplin, nor is it by chance that many NSW State Transit buses have a prominent black moustache on their fronts.

This month is Movember, a month-long global campaign dedicated to addressing issues surrounding male health including, prostate cancer, testicular cancer, mental health & suicide. The Movember Foundation provides education, funding and resources for the prevention and early intervention of these issues.

Since 2003, Movember has provided funds to more than 1,250 health projects around the world with $102.9 million raised for men’s health in 2018 alone. Australian Mo Bros and Mo sisters contributed significantly to this number last year, raising $29 million for Movember.

Australian men can expect to live 80.4 years on average, compared to Australian women who live 84.6 years on average. The rate of testicular cancer has doubled in the last 50 years, and the rate of prostate cancer is set to double in the next 15 years. In regard to mental health, 75% of suicides in Australia are men, with men being 3 times more likely to take their own lives. These shocking statistics highlight the need for initiatives such as Movember to bring awareness to male health and the need for education around these diseases & issues.

The poor state of men’s health in Australia and abroad can be attributed to:

By 2030, the Movember foundation aims to halve the life expectancy gap between men and women and reduce the number of men dying prematurely by 25%.

The Movember foundation has listed ways you can help raise awareness this Movember including; growing a moustache, moving for Movember and hosting a Mo-ment. For more information on Movember and how you can show your support click here.