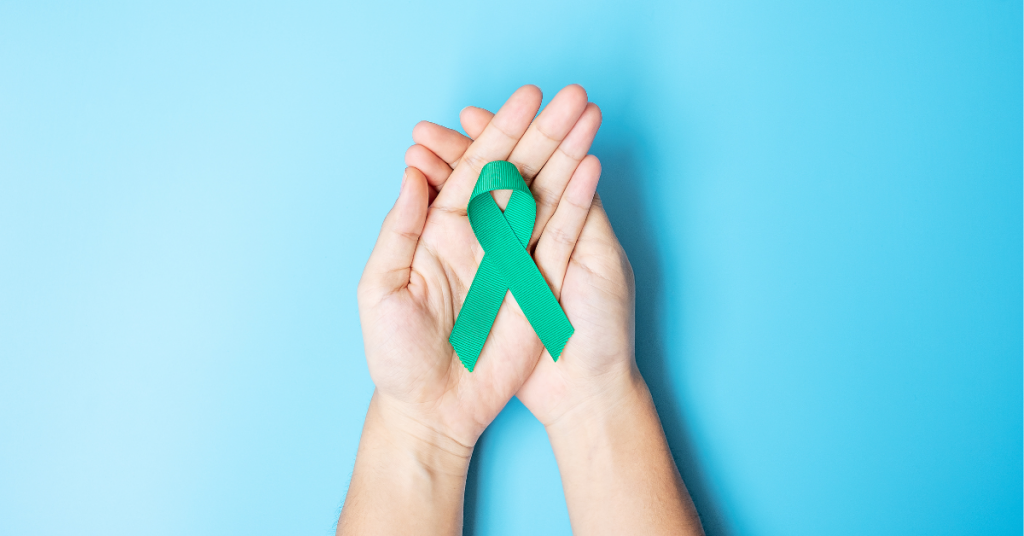 Did you know that in Australia one woman dies every eight hours from ovarian cancer?

Symptoms of ovarian cancer are often vague and may be easily mistaken for less severe conditions. These symptoms may include pain in the abdomen, bloating and tiredness.  Despite this, there are currently no tests effective enough for a population-based screening program for ovarian cancer.

Long-term follow up concluded that the screening strategy succeeded in the early detection of ovarian cancer, however, this unfortunately did not lead to a reduction in deaths from the disease.

Although the number of deaths from ovarian cancer was not significantly reduced between the screened and unscreened groups, the trial generated a wealth of insights and provided a large amount of data for future research into the prevention and diagnosis of ovarian cancer. These longitudinal samples provide an opportunity to better understand the disease and facilitate early detection biomarker research.

Researchers are grateful for the women who participated in the trial and remain hopeful that in the future, a new, and more effective screening test will be developed and implemented nationwide.

Although screening for the general population is not yet available at this time, it is still important to be aware of the symptoms of ovarian cancer and see your doctor if you notice any changes.

For more information on ovarian cancer head to https://www.cancer.org.au/cancer-information/types-of-cancer/ovarian-cancer.