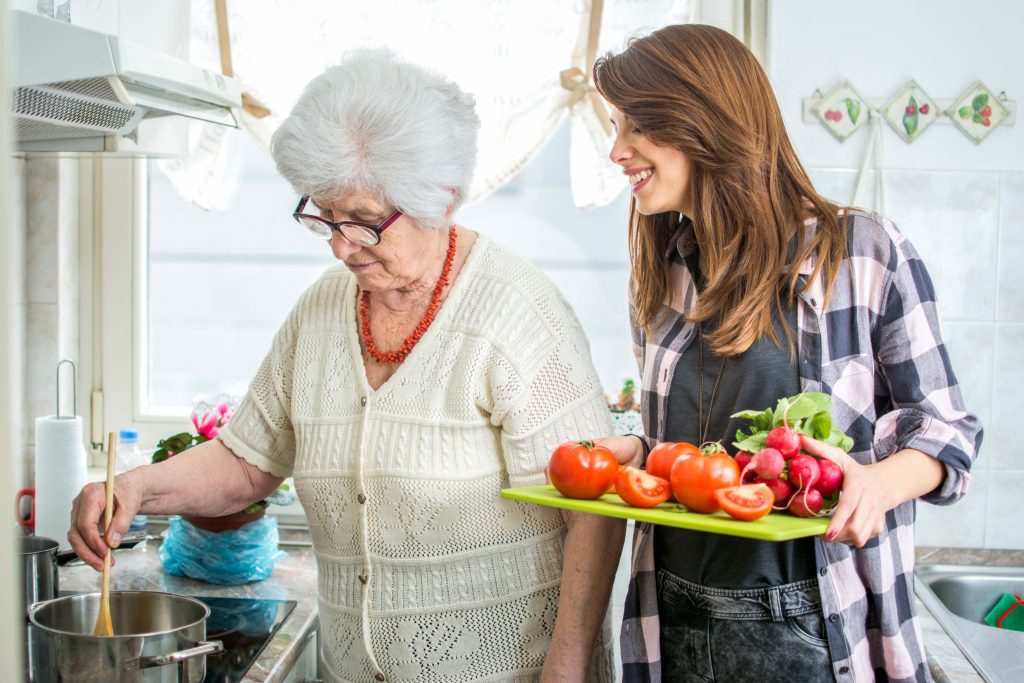 One in 10 Australians aged 65 years and above are living with dementia, the risk of diagnosis for which doubles every five years from aged 60.

Dementia is not a specific disease, but rather, a broad term used to describe a group of symptoms that cause progressive damage to the brain. These symptoms include a long-term and often gradual decline in a person’s ability to think, remember, and function in relation to performing regular daily activities, that causes forgetfulness, confusion, and loss of memory.

An estimated one-in-three Australians aged 85 years and over are living with Alzheimer’s disease – the most common form of dementia.

While there is currently no cure for dementia, there are plenty of things you can do to lower your risk of developing the disease.

The World Health Organization (WHO) recommends two-and-a-half hours of moderate-intensity aerobic exercise, such as a brisk walk or swimming to help reduce the risk of developing dementia.

Research from the Centre for Healthy Brain Ageing (CHeBA) has shown elderly people who do a small amount of weekly exercise have greater brain functionality compared with those who do not.

According to Alzheimer’s expert and Professor of Neurobiology at Macquarie University, Sydney, Ralph Martin, oily fish, such as salmon, which is rich in omega-3 fatty acids, is often found lacking in the brains of those living with Alzheimer’s.

Prof. Martin maintains following a healthy, balanced diet is important given excess body fat increases inflammation and may also contribute to the build-up of damaging proteins in the brain.

Research from CHeBA further suggest the number of people with whom a person interacts is associated with greater short-term memory capacity.

Those who had fewer than five, regular, face-to-face contacts per month scored low in tests of attention, processing speed and language in comparison to those who had 11 or more interactions.

Stimulating your brain by engaging in activities such as a sudoku, or even a puzzle, can lead to improved cognition. The best type of brain training works multiple functions of the brain, including visual, verbal and working memory.

Excessive alcohol consumption can lead to brain damage, and can cause a rare type of dementia known as Wernicke-Korsakoff syndrome, while smoking increases the risk of stroke or bleeding in the brain – potential precursors to dementia.

So, to help minimize your risk of developing dementia, be sure to focus on maintaining or improving your overall health and wellbeing.