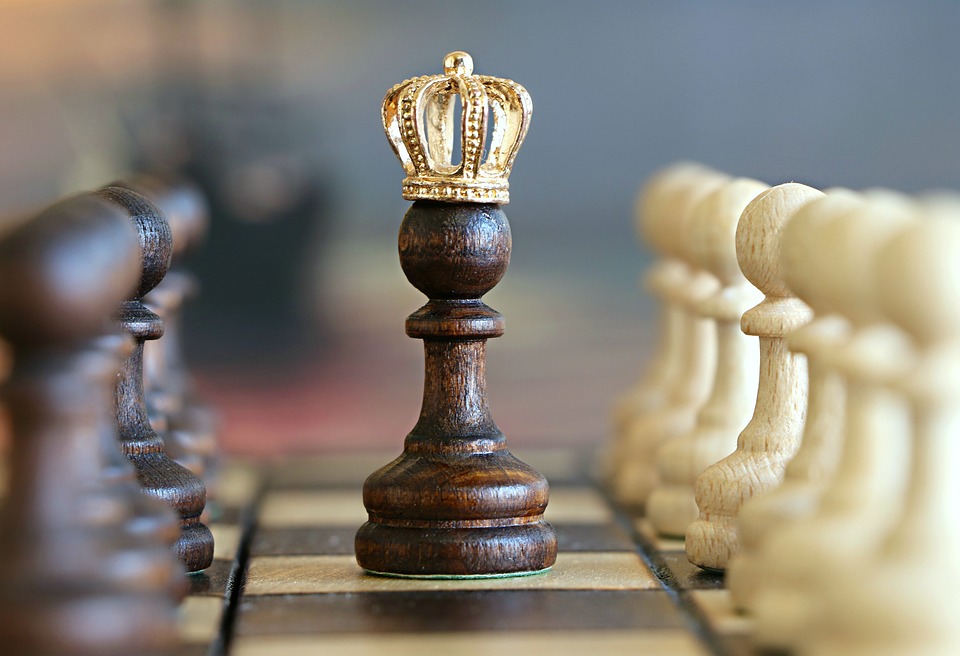 Of the 1,214 Queen’s Birthday Honours awards announced yesterday, it was fantastic to see more than 130 of these were in medicine.

Among a number of GPs recognised on the honours list, influenza specialist, A/Prof John Litt, Adelaide was made a member of the Order of Australia for his contribution to preventative medicine.

VIVA! Communications has had the pleasure of working with A/Prof Litt over many years on various public health campaigns involving influenza and pneumococcal pneumonia. The dedicated GP-academic and preventative health champion is most deserving of this honour and we are delighted to see that his long-standing services to the community have been recognised.

Seven pharmacists were also among the medical professionals who clinched 2019 Queen’s Birthday Honours. This included former Pharmaceutical Society Australia (PSA) president, and current board member, Warren Plunkett, who was named a member of the Order of Australia for his significant contribution to pharmacy and to professional organisations.

Outside of medicine, some key Australian media professionals were also recognised for their contribution to media, including 7:30 host, Leigh Sales and The Project’s Carrie Bickmore, as well as ABC Chair, Ita Buttrose, who was appointed a Companion of the Order of Australia (AC) for her leadership in the media, arts and health sector.

The Queen’s Birthday Honours List recognises Australians from all industries who have made a significant contribution to their respective fields – see the full list here.