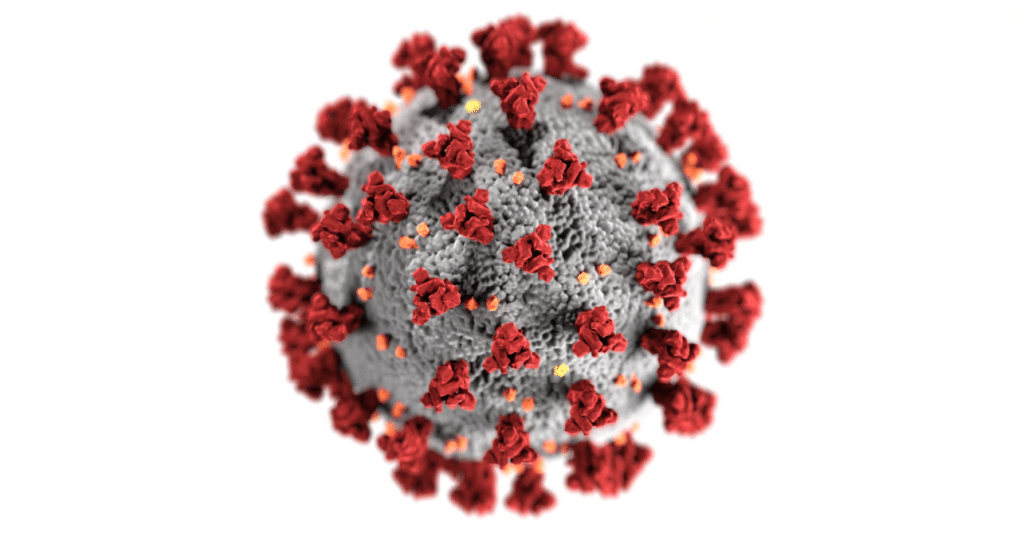 The COVID-19 pandemic arose unexpectedly last year, and the threat of this devastating virus has caused much fear and anxiety around the world. Adding to this fear was the reporting of additional, more contagious and severe variants of the virus, originating from various locations around the world.

Unfortunately, with no naming system set in place, the media and various policymakers were coining the names of the variants according to the location where they were first identified.

While this may be viewed as a logical way to distinguish these subtypes, it can also incite racist or discriminatory views towards the people in these locations.

Xenophobia, a Greek word meaning ‘the fear or dislike of people from foreign countries’ is a prevailing issue around the globe, which is only encouraged by the association of dangerous COVID mutations to specific countries and the people in them.

To combat the stigma, the World Health Organization (WHO) held a meeting last month to discuss the guidelines for naming variants of coronavirus SARS-CoV-2. Members of WHO agreed and announced that COVID variants will be named, perhaps coincidently, after the letters of the Greek alphabet.

Importantly, the new naming system will not replace the scientific number and letter system, which will still be used in the research, however this system will be more sensitive and easier to use for non-scientists.

WHO currently differentiates between different variants of COVID-19 – those ‘of interest’ and those ‘of concern’, the latter being more dangerous and contagious. According to new naming system, ‘variants of concern’ include Alpha, which was first identified in the United Kingdom, Beta in South Africa, Gamma in Brazil, and Delta in India.

Going forward, WHO is encouraging the media, national authorities and the public to adopt this new naming system. Although naming a disease after a specific location has been done historically, it is important to be mindful of the discrimination and stimatisation this can cause, and to establish neutral terminology in order to avoid it.

There has been some criticism around this new naming system, mainly around the delay in implementing it and the possibility that the new names may cause confusion, so it is still questionable whether people will begin using these labels. However, the use of the Greek alphabet to nominate the specific variants of the COVID-19 virus is a positive shift towards a more sensitive and less discriminatory approach.

Posted in Recent Post
← My time at VIVA! – Matilda ParkinsonWorld-first Hip Fracture Registry Toolbox striving to improve care for the 1 million+ who fracture a hip in Asia Pacific each year →