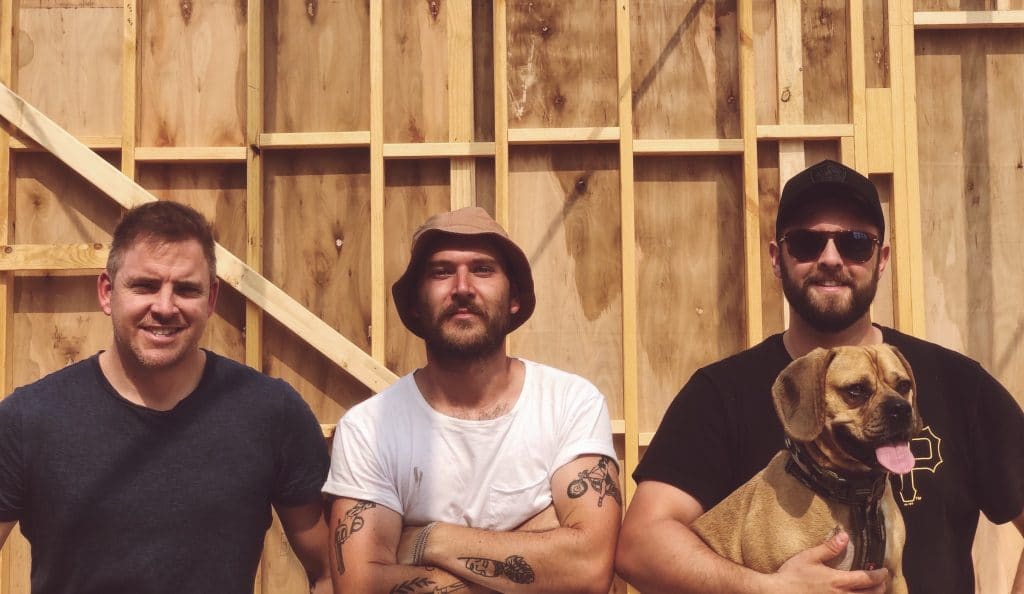 Imagine waking up each morning with a tight chest, burning throat and a smoke-choked city cloaking the sun, with air quality levels measuring ‘extremely hazardous’.

This is the situation we are currently facing in Australia, and those of us fortunate enough to live in metropolitan areas, are the lucky ones.

Although not yet half-way through our annual bushfire season, State emergencies have already been declared in New South Wales and Victoria, and alarmingly, there is no clear end in sight.

If you’re yet to see the global media coverage spruiking the gravity of Australia’s situation, here are some quick facts and figures of one of our nation’s worst bushfire seasons on record:

In late December 2019, our Managing Director, Paul Jans, and Principal, Kirsten Bruce, drove to Paul’s family home in Bairnsdale, East Gippsland, Victoria to celebrate Christmas. With the fires then already torching NSW (just south of Sydney), they drove through smoke-choked highways through what would soon become one of Australia’s worst affected bushfire regions. 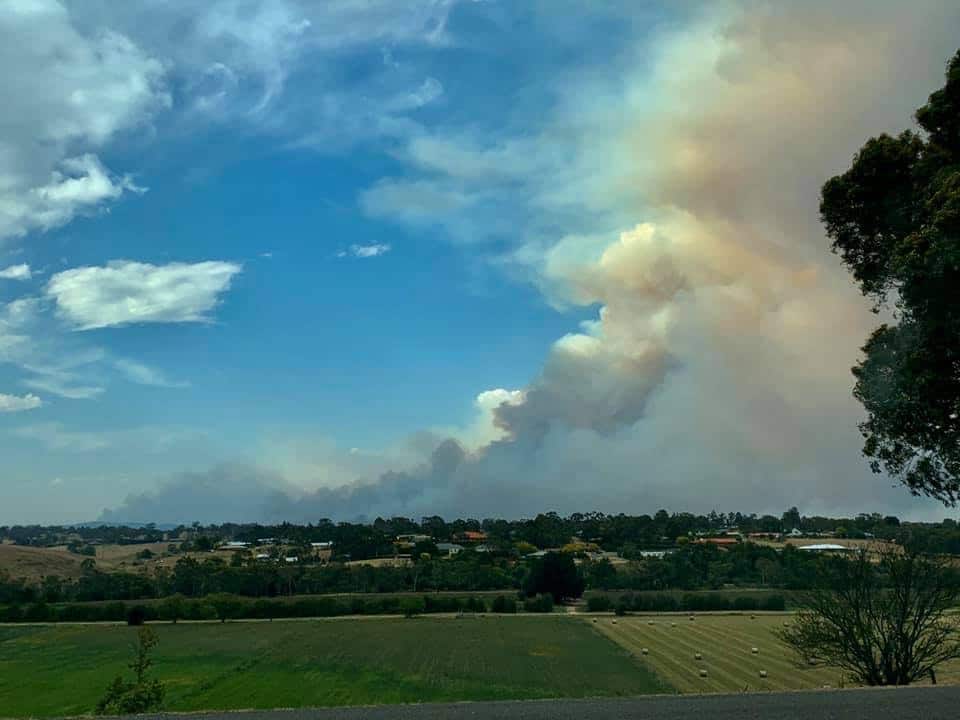 With fires ravaging national parks just beyond Bairnsdale over Christmas and the New Year (see photo taken by Kirsten), Paul and his family were lucky enough to escape by car when the fires encroached within 10 kilometres of Paul’s family home. Many other Australians’ however, have not been so fortunate, with countless rural towns, homes, flora and fauna completely destroyed.

Like all Australians, we are dismayed and saddened by the devastation that the bushfires have, and continue to wreak upon our population, and our flora and fauna. We are united however, in doing whatever we can to support our fabulous RFS firefighters and our fellow Australians who have so tragically lost their loved ones, homes and livelihoods to the devastating bushfires.

Very recently, VIVA!s Senior Account Director, Julia Slater, discovered a Facebook page calling for Australian tradies to unite to donate their time and skills to those affected by the bushfires. Tradies for Fire Affected Communities (TFFAC) was created by Melbourne-based carpenter, Piers Smart, who felt helpless not knowing how best to support his fellow Australians in fire affected communities. Described as ‘Air-tasker’ for fire relief, Piers developed the page for tradies to use their skills in helping to rebuild fire-ravaged Australian communities.

Astonishingly since its inception, the group has attracted almost 9,000 members Australia-wide, and is working hard to fulfil its mission – coordinating safe play spaces for children affected by bushfires while convoys of bale-carrying trucks enter towns, and tree-lopping to clear roads, and much more.

In a bid to heighten awareness of TFFAC, grow the number of tradies registered with the organisation and corporate donations, we harnessed our PR skills and media contacts to generate national news media coverage of the initiative, which has run on a plethora of national media outlets, including, but not limited to The Australian, Lad Bible, 7 News, 9 News, Daily Mail and SBS.

“This was the first long-term plan for fire relief I had come across. The real work will start once the last of the media and fire trucks roll out of these communities. That’s when this group will aim to step in,” said Julia.

“With no discernible tradie skills, but a network of media contacts, I thought we could best use our skills to shine media attention on this amazing story.”

Our team at VIVA! has also helped coordinate an agency clothes donation drive for NSW South Coast bushfire affected communities, with a free clothes stall set to be held in Mollymook, NSW imminently.

Similarly struck by the devastating impact of the Australian bushfires, our UK-based GLOBALHealthPR UK partner, Aurora, London has this week chosen to generously support Australians in need via a fundraising drive. With the aim of raising £1,000 for the NSW Rural Fire Service and the Red Cross Australia, they have set up a JustGiving page and will be staging the following events:

We at VIVA!, have just kicked in some funds, and sincerely thank Aurora and our other GLOBALHealthPR partners in advance, for their invaluable support of this worthy cause.

To help support Australia’s bushfire-stricken regions and communities in need, in any shape or form, please head to