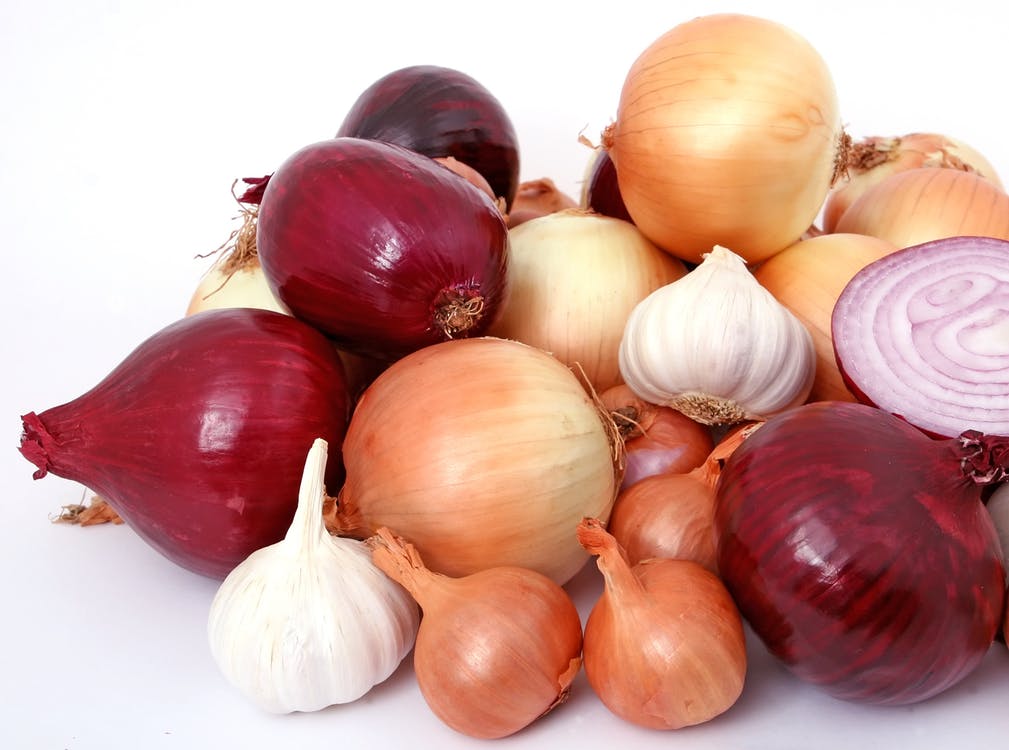 New research, released last month, has suggested allium vegetables such as garlic and onions may help to protect us against bowel cancer. 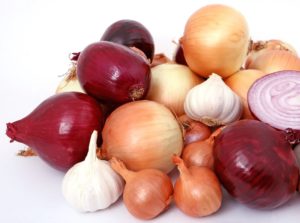 A team of scientists from First Hospital of China Medical University investigated whether high amounts of these vegetables could prevent the development of bowel cancer.

In results published in the Asia-Pacific Journal of Clinical Oncology, researchers found there was a significant relationship between the level of allium vegetables an individual consumed and their risk of bowel cancer.

The study, involving 833 individuals with colorectal cancer and 833 without it, confirmed the researchers’ theory.

Participants were interviewed and their dietary habits were recorded using a validated food frequency questionnaire.

Other than skin cancers, bowel cancer, also known as colorectal cancer, is the second most common cancer diagnosed in men and women in Australia.

“It is worth noting that in our research there seems to be a trend: the greater the amount of allium vegetables, the better the protection [against bowel cancer],” said senior author Dr Zhi Li.

The research can be read in full here.