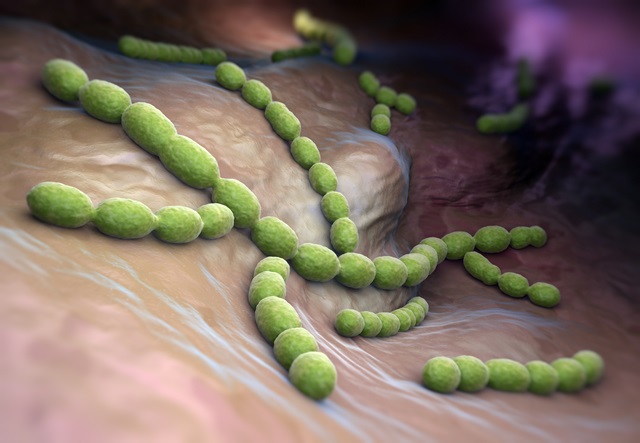 Pneumococcal pneumonia results in more than 77,000 hospitalisations and 4,000 deaths8 in Australia each year. Many of us carry pneumonia-causing bacteria in the back of our throats, which can take hold when the immune system becomes compromised or due to a viral infection such as the flu.

Australians aged over 65 years are at significantly higher risk of developing pneumococcal pneumonia, however immunisation rates for this group are sub-optimal, with less than half protecting against the lung infection.

Other groups at increased risk of developing pneumonia include Australians who are immunocompromised, have a lung conditions such as COPD or asthma, smokers, and those with diabetes.

An article recently published by the Australian Association of Consultant Pharmacy highlights the critical role pharmacists play in identifying Australians at risk of pneumococcal pneumonia.

There is consistent evidence that vaccination is effective is preventing pneumococcal disease. Pharmacists are well placed to identify those who may benefit from pneumococcal vaccination during medication reviews and can encourage vaccination against the killer lung infection.

VIVA! has proudly partnered with the Lung Foundation of Australia for many  years in their public health campaigns urging the community to protect against pneumococcal pneumonia, as well as the Pharmacy Guild of Australia emphasising the crucial role of community pharmacists in the health and wellbeing of all Australians.